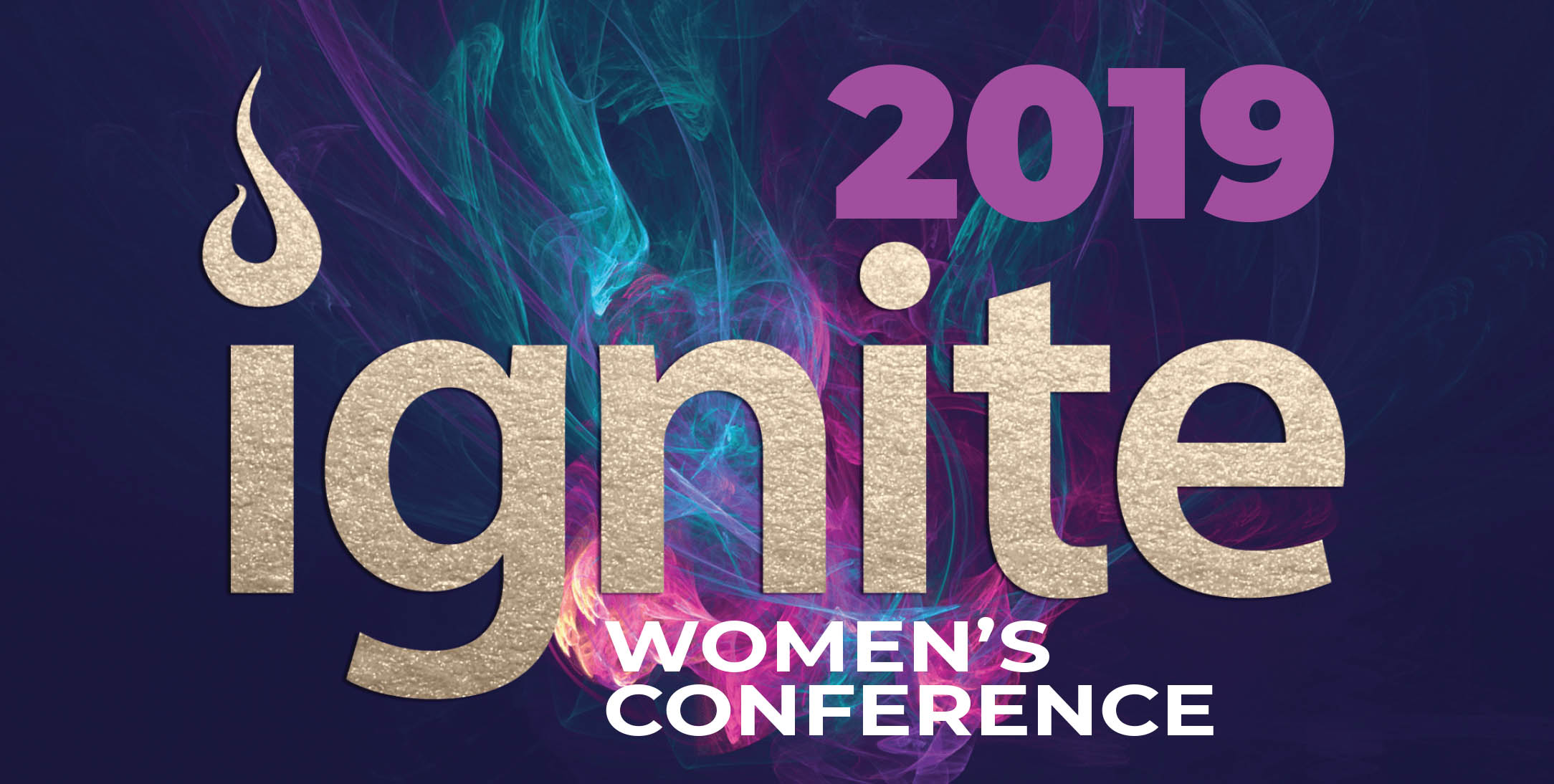 Empowering women and igniting them
to set the world on fire for Jesus Christ.

If you attended the 2018 Ignite Women’s Conference, you know it was an awesome time reigniting our love for Jesus and making wonderful divine connections. We are still getting praise reports about last year’s event and can’t wait to see God do even greater things this year.  If you enjoyed yourself last year, you will be even more blessed by what we have in store for you this year at the 2019 Ignite Women’s Conference.

At the 2019 Ignite Women’s Conference you will be refreshed in the presence of the Lord. Come experience pure worship that invites the presence of God; effective prayer that yields results; sound teaching that strengthens your faith; and practical tools that equip you for success.  Don’t miss this opportunity to be transformed as God renews your mind and reveals or confirms your true purpose and identity in Him.  He has already provided for you to live a victorious life.  So, come and get it!

Invite a friend or two, your women’s group, club or organization. We encourage groups to order in advance for premium accommodations, seating and discounts.

General Admission is FREE
and includes the following:

VIP Admission is $30 per person
and includes the following:

Dinner is $7 per person (in advance); $10 per person the night of the event;
$5 per person for groups of 10 or more (paid in advance)
* Continental breakfast is free for VIP Admission Guests;
Breakfast available to General Admission attendees for a recommended $5 love offering.
Sorry.  No day care is available for this event. 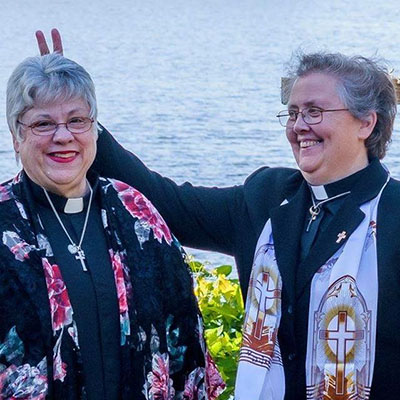 Pat and Janice believe that the 5-fold ministry (Apostles, Prophets, Evangelists, Pastors and Teachers) is given for the perfecting of the saints for the work of the ministry.

We ALL have special gifts and callings given to us by the Lord! They will help you discover your gifts and learn how to grow in them so you can use them effectively for God’s glory. We look forward to meeting you.

Pat Styers and Janice Russell are Ordained Ministers and Chaplains, but the most important thing is they deeply and passionately love the Lord and serving Him. Knowing and serving the Lord is a great and fun adventure that they want everyone to experience. They love to see Christians mature in their faith and walk with the Lord.

Pat has the heart of a pastor and loves teaching people so they can grow in the Lord and skillfully use the gifts God has given them to fulfill their callings. Janice is called to the prophetic office and is gifted with dreams, visions and words from the Lord. She also exudes the joy of the Lord!

Blocks provide you with everything you need to build a larger page. They contain a variety of content elements, such as images, buttons, headings, and more. These elements are arranged in rows and columns, which provide a useful structure, as well as a sense of balance within the overall composition. You can modify this structure using our intuitive drag and drop interface, which allows you to rearrange content to your heart’s content.

In addition, certain elements will be centered on mobile devices and tablets and aligned to the left or right on a desktop display. You can adjust the layout for each Block at three different device widths – desktop, tablet, and mobile. 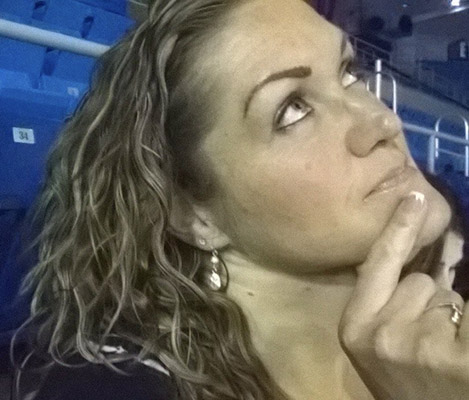 Crystal will be discussing a plethora of addictions including food, internet and even critical thinking.  She will bring awareness to behaviors that have led to these addictions. Her hope is that everyone who attends this session will finally be willing to surrender their addictions and be set free to live the abundant life God has for them through Jesus Christ.

Crystal Jewell-Maksou is an Ordained Minister and Chaplain, originally from St. Augustine, Florida. She is married to Michael, a mighty man of God. She has two beautiful daughters, Chelsea and Destiny, and a son, Mikee. Crystal was called by the Lord and made the decision to move to Ocala, Florida in 2012. Since then, her life has never been the same. Today, she humbly stands in the power of Christ and is souled out in Him. It was a long journey through many dark and hopeless years of the past, but Crystal is convinced that Jesus is the ONLY WAY, TRUTH, and LIFE. He has been faithful through it all. Crystal says, “It is a privilege to have the opportunity to echo His voice whenever given the opportunity. To Him be the glory always.”

Throughout many seasons, spending time at the feet of Jesus, Crystal understands what it means to really live in victory over every addiction.  Some people might picture addiction as drugs or alcohol, but it is so much more than that. 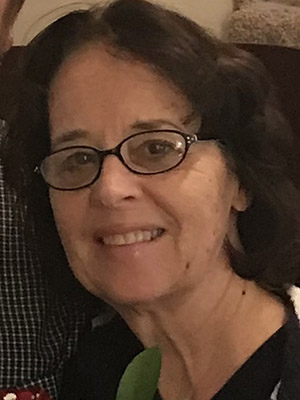 Mrs. Roana will teach about God’s will for marriage and how to maintain a vibrant marriage that endures the tests of time. Additionally, she offers tips for keeping your love alive. Loyalty, romance, steadfastness, faithfulness and how to manage conflicts are some of the characteristics of a good marriage relationship that will be examined in this session. Both married and single women are invited to participate.

Mrs. Roana Bustin is married to Pastor Gerald Bustin, President of EBM International and son of pioneer missionary G.T. Bustin. When she was 16 years old, her parents took her and her siblings to Papua New Guinea as missionaries. She admits that she was not at all happy about leaving her friends in the United States. However, the experience turned out to be a defining moment that changed her life. As her family went into the very primitive bush area, she had no idea what God had planned for her. She says, “Tears come to my eyes, even now, as I look back over what God had planned for my life.” In that most unlikely of places, she met her future husband who was a young missionary. After she returned to the states, they continued to keep in contact and eventually married.  They returned to Papua New Guinea as missionaries, had children, and have now been married for fifty years. In all these years, they have served God in many different capacities. Their love for each other remains firm and they rejoice in the fact that God brought them together in the most unexpected place. Some of Roana’s roles have been as a Nurse, Advanced Registered Nurse Practitioner with a specialty in Midwifery, Missionary and Pastor’s Wife. 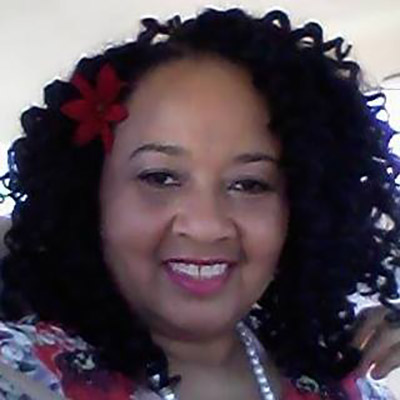 This class is based on the scripture:   1 Corinthians 6:19-20 – Or do you not know that your body is the temple of the Holy Spirit who is in you, whom you have from God, and you are not your own?  For you were bought at a price; therefore glorify God in your body and in your spirit, which are God’s.

In this session, you will learn how to worship and glorify God with a pure heart that is pleasing to Him; through good stewardship of your body; through the renewing of your mind by the Word of God, and with flags and movement.  Wear comfortable clothing and shoes for this session. We will stretch and move. 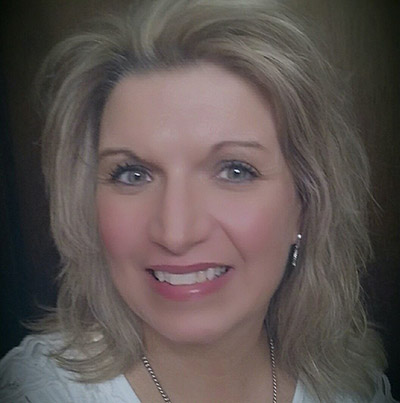 Kimberly will share strategies for interceding for others, even while you are busy managing the affairs of your own life.

Kimberly is the mother of five children and admits that she has a very busy, hectic, schedule.  However, Kimberly believes that intercession is so vital to her life, and the life of every spirit-filled believer that wants to be an instrument of change, that knowing how to intercede through prayer is simply not optional.

Kimberly Sue Dotson Walker is an ordained minister with Warrior Nation International.  She is a pastor, wife and mother with a heart for children.  She works with at risk children and even adopted three, medically fragile children to raise as her own.  Kimberly is civic minded and has served on the board of directors for the library system and also sat on the advisory boards for two counties to the commissioners and city councilmen in her region. Kimberly is an entrepreneur that serves her community by helping local businesses with marketing.  She exercises her creativity through music and is a self-proclaimed, theatre Mom.  Lastly, but most importantly, Kim is commissioned and has been drafted as a warrior in the army of God, and she is taking territory.

Pastor Wendy Gallegos-Bustin is the visionary and organizer of the 2019 Annual Ignite Women’s Conference hosted at Open Door Community Church in Summerfield, Florida.

Pastor Wendy was born in Papua New Guinea.  She is as a third-generation missionary. She speaks three languages and has traveled the world enriching the lives of others.  This mighty woman of God has been featured on television and radio speaking to people about designing the life they were born to live.  She believes in CANI “Constant and Never-Ending Improvement.”

Pastor Wendy is the author of The Secret Power of Forgiveness.  This book contains a powerful testimony about breaking the strongholds of tradition and legalism and offers strategies and encouragement for overcoming “church hurt” and emerging victorious.

Pastor Wendy is the Associate Pastor of Open Door Community Church in Summerfield, Florida.  For eleven years, she has served as Vice-President of EBM International, the seventy-nine year old mission organization founded by her late grandfather, pioneer missionary, G.T. Bustin.  Pastor Wendy is the daughter of Pastor Gerald Bustin, Senior Pastor of Open Door Community Church and President of EBM International. Additionally, she serves as administrator of Family Care Givers, a Nurse Registry that provides in home care for the elderly and infirmed. 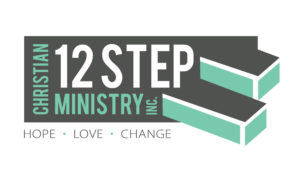 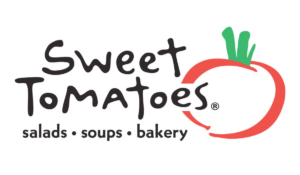